We keep a close eye on the markets to always get the best exchange for our clients.

At Currency Matters we constantly monitor market movements, working with you to create a currency strategy for you or your business – ensuring you always get the best exchange rate for your transfers. 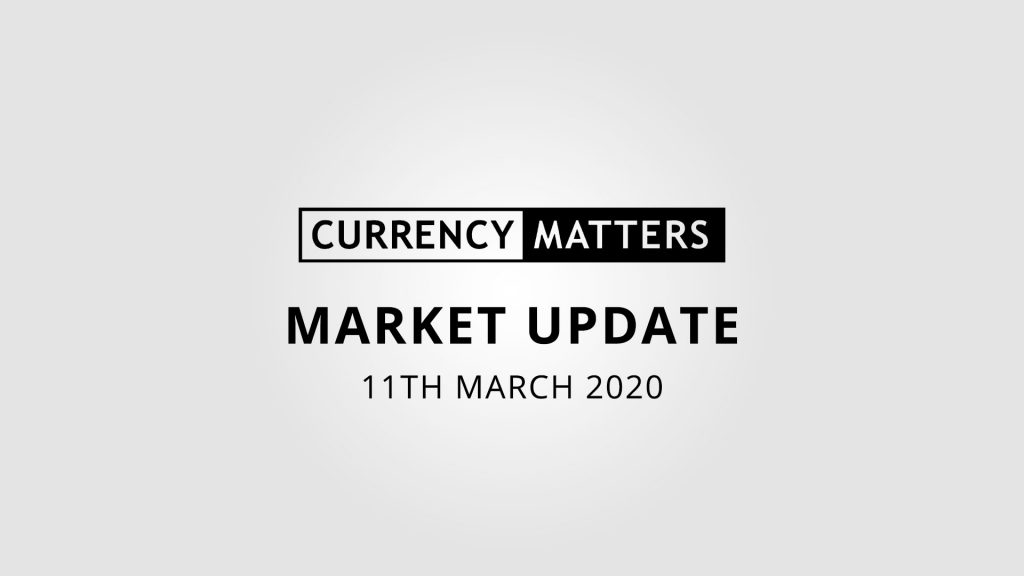 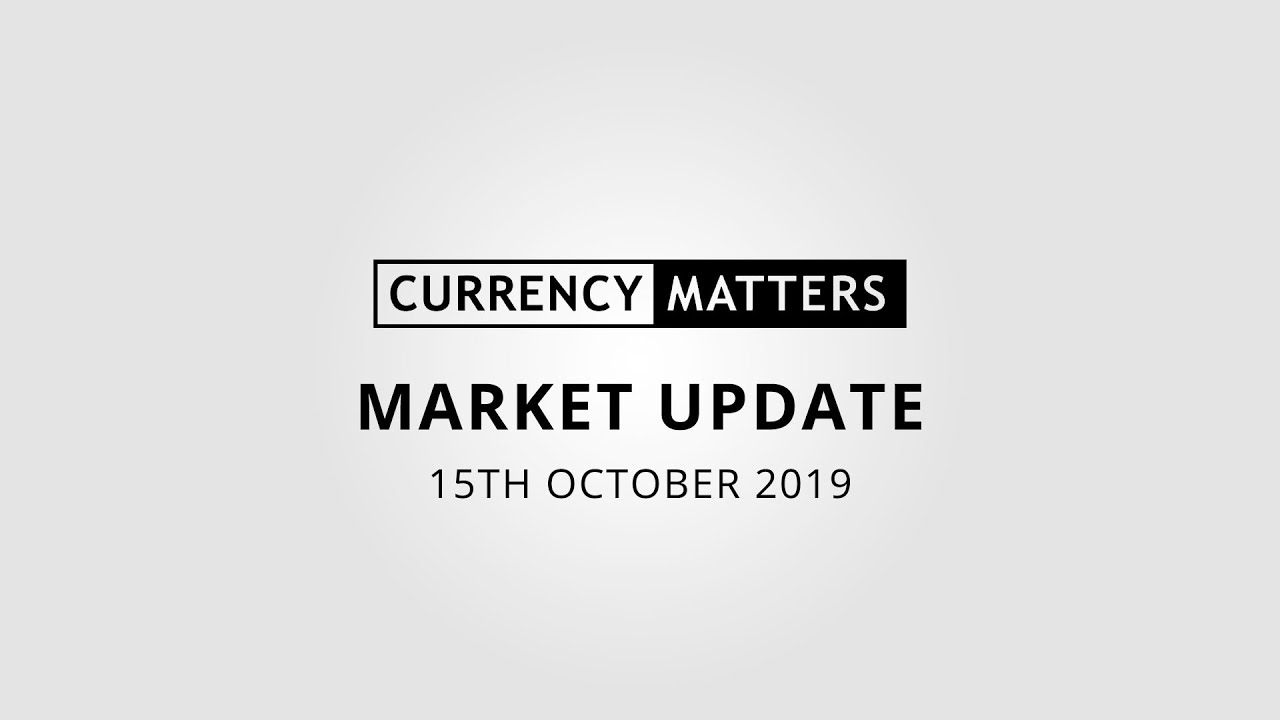 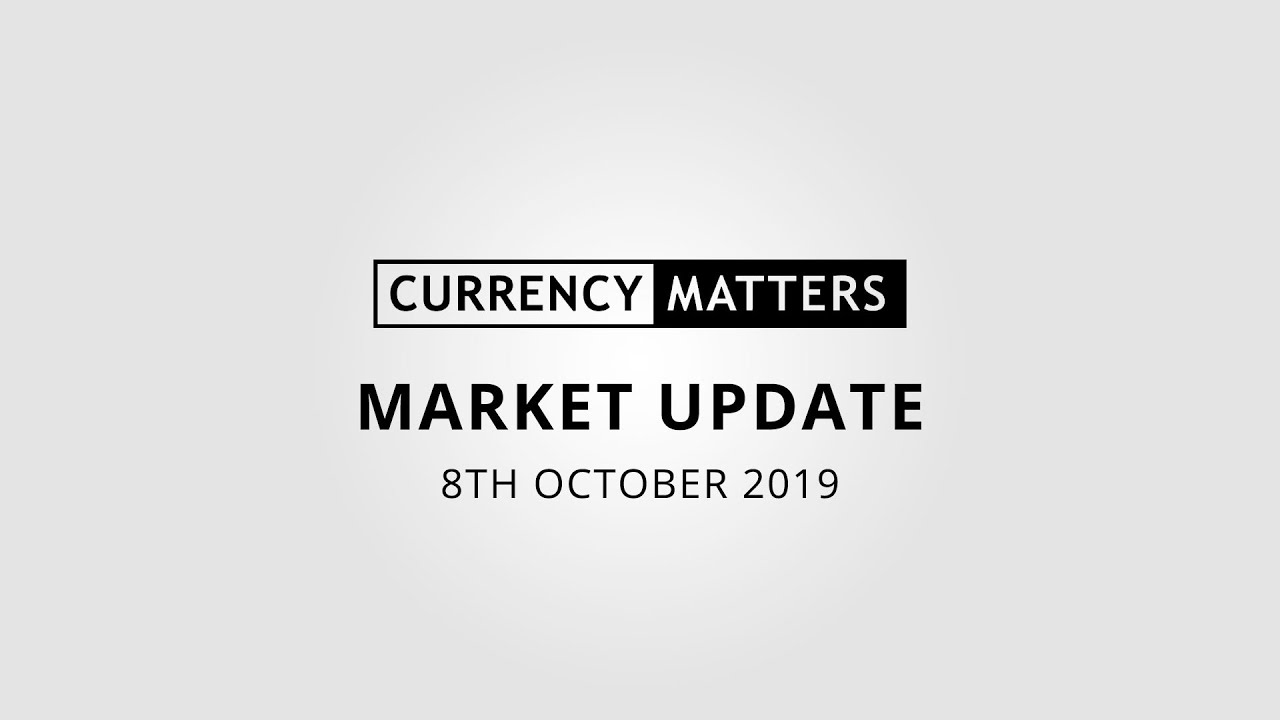 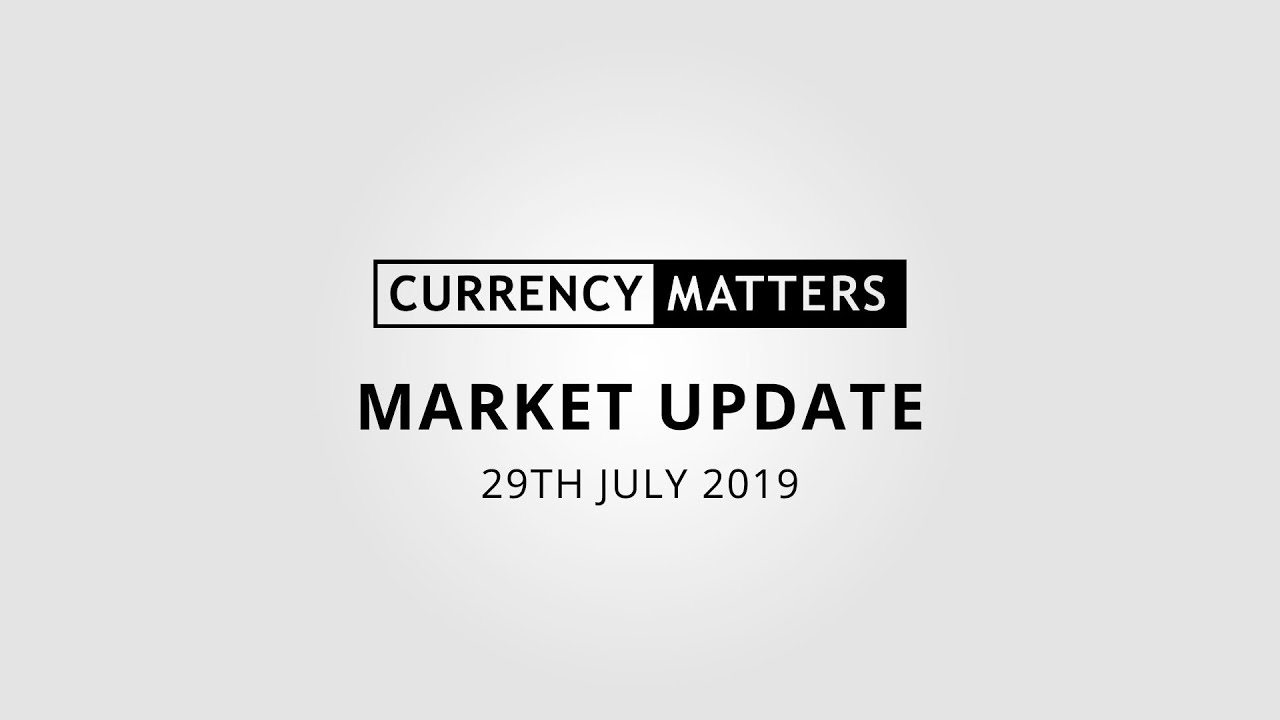 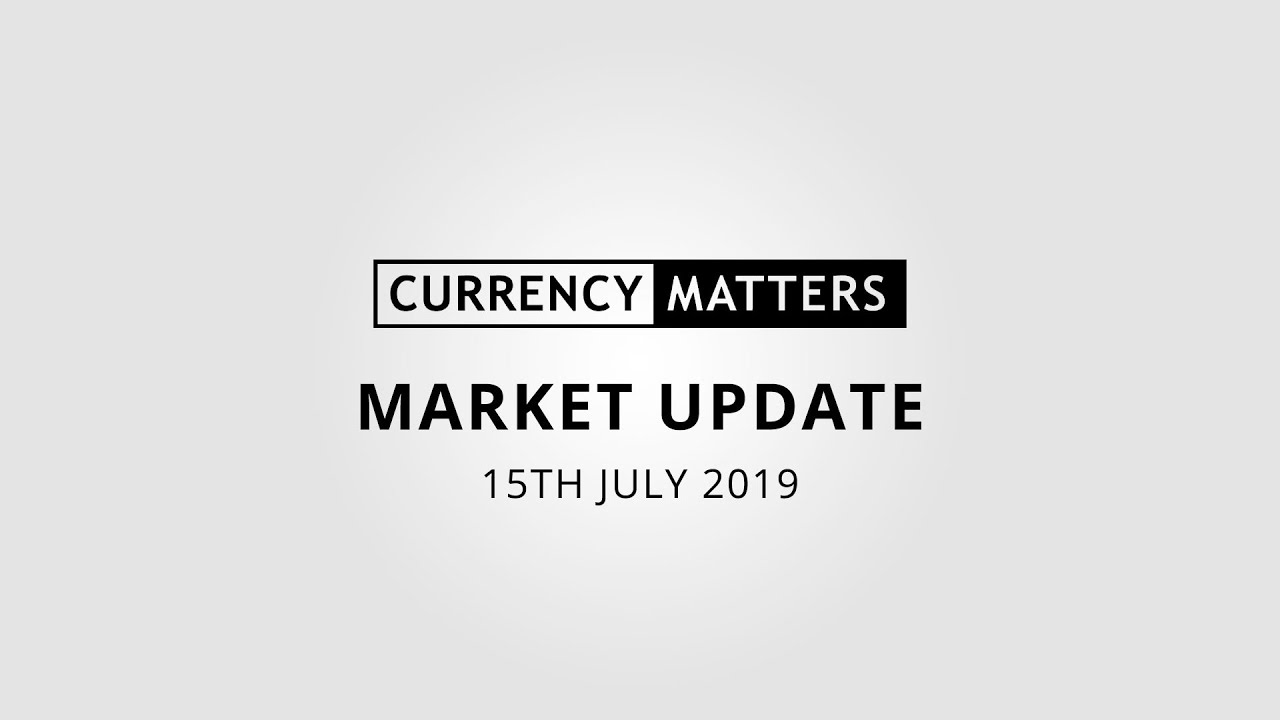 The big news for the value of Pound sterling in May 2019 was the resignation of UK Prime Minister  Theresa May, this has cast further uncertainty within the UK government and drastically increased the odds of the UK leaving the EU without a deal when the deadline passes at the end of October. At the time of writing GBP/EUR is currently trading @1.1206 a steady decline throughout the month of May which saw the Currency Pair lose nearly 3% (2.82%) of its value against the single currency. This was mirrored by Sterling’s performance against the US dollar, currently trading @1.2671 again a steady decline for the month of May, in which GBP lost 2.13% of its value against the USD dollar. The focus now turns to the leadership race for the Conservative party and the next PM for the UK, as this is likely to be won by a Brexiteer, the likelihood of a No-Deal hard Brexit rises by the Day. With Boris Johnson looking like the favourite to win the race for the hotseat, he stated at the end of May that the UK will be leaving the EU at the in October with a deal or without, GBP has therefore been falling day in day out, with little in the way of positive news for the UK and its position in Brexit Negotiations. Major Banks now fear that the Currency Pair could fall towards parity throughout the remainder of 2019 as uncertainty in the UK economy will increase. During his State Visit President Trump offered some support for the UK by insisting the two countries will have a phenomenal trade deal after Brexit. This was about the only positive news for the Value of the Pound.   June 2019 Considerations:   A new PM – and ultimately their view on Brexit!! Economic Performance – The UK economy Shrank in April (Negative for GBP) Bank of England Super Thursday 20th June – Interest rate decision (likely to be unchanged)

GBP On The Rise

As Theresa May’s leadership is being called into question once more, the news circulating around positive cross party talks is proving positive for sterling.

At the close of business yesterday GBP was the highest performing currency. GBP/EUR was seen half a percent higher at 1.1612 while the GBP/USD exchange rate was seen 0.82% higher at 1.3037.

GBP gained support during Tuesday following speculation that the talks between the government and the labour party were making progress. There was however no substantive developments with reports that the talks needed to conclude by the middle of next week. The government will be under increasing pressure to take action to avoid holding European elections later this month. However the talks do appear to have life in them, and GBP likes this.

The advance in the Pound comes as markets have appeared to set aside news Prime Minister Theresa May is to appear before an Emergency General Meeting (EGM) of all 800 Conservative constituency chairs and senior activists in June, who will decide whether to demand her resignation for failing to deliver Brexit.

On Monday Night Theresa May was informed that a total of 70 constituency Chairmen have signed a petition to enforce an EGM to vote on her leadership and therefore crossing the required 10% threshold.

The news confirms to us the prospect of a change in Prime Minister over the summer period is likely and therefore expect further politically-induced volatility in the GBP.

Two political triggers to watch which could hasten a leadership change over the summer period are the local government elections scheduled for Thursday, May 2 and the European elections on May 26.

A defeat in both and we should see the Conservatives heap more pressure on May for her resignation.

If May steps down, the UK will enter into a prolonged period of potential uncertainty, perhaps another deadline extension and therefore increased volatility in GBP.

The Bank of England will announce its interest rate decision in Thursday, the market is searching for indicators that BoE will raise interest rates to counter inflationary pressure, however few expect an increase before Brexit is made clear.

Teresa May travels to Brussels today to try and secure last-minute changes to the backstop agreement after Attorney General Cox failed to make a breakthrough last week, ahead of this weeks planned vote on the Withdrawal Agreement.

The Cable exchange rate opened the week trading @1.30, following a sharp decline Friday afternoon, which saw the pair lose around a cent of its value. At the time writing GBP/USD has improved to over 1.31, as rumours have circulated today the EU could be about to offer the UK a last-minute deal at a possible meeting between Theresa May and Jean-Claude Juncker. The next key event will be the result of tomorrows Vote on Theresa May’s Latest withdrawal agreement, whilst this is most likely to be defeated the margin of defeat could prove key to the GBP/USD rate initially.

Like Cable, GBP has performed very well against the single Currency throughout Monday. Having opened trading @1.1563 it has appreciated to @1.1661 at the time of writing, an increase of close to 1%. Coupled with Brexit rumours as mentioned above, and some negative economic data being released by Germany and Spain, the pound has had a great day against the Euro. However, we do expect these gains to be short lived and lost tomorrow evening, as all eyes turn to the result of the Withdrawal agreement Vote in the House of Commons and more specifically the margin of the expected defeat for Theresa May’s Government.

The World’s most popular Currency Pair remains lifeless this week…… EUR/USD has been a very stable and quiet Currency Pair so far this week and indeed year to date, currently trading @1.1368. The Pair has only a 60pip movement range between its high and low this week, with all eyes on this pair awaiting the ECB meeting on Thursday. It is expected the EUR will struggle after the meeting against major pairs and the dollar as the ECB will have to acknowledge the risks to the Eurozone’s economies are piling up, any political news in the meantime may cancel this out however. Since the start of the year the Pair is around 1% lower, the spike being the high @1.15’s on the 10th Jan. We expect the Pair to liven up post the ECB meeting tomorrow, and next week.

GBP/EUR PUSHING THE @1.15 BARRIER ……. Just like its performance against the US Dollar, Pound sterling is continuing its impressive performance against the EURO also, the pair is currently, as of 15:04pm 23rd January trading at @1.1486. The positive rumours regarding Brexit as mentioned in the earlier post above, have seen GBP/EUR reach a two month high, since the turn of the year GBP/EUR has appreciated over 2% which has been a shock to the market. It will be interesting to see if the recent gains can be cemented as negotiations in parliament to break the Brexit-Deadlock continue.

Ready To Get Started?

If you have any questions please do not hesitate to telephone +44 (0) 1695 581 669 and we will be happy to help you. There is no cost or obligation attached to opening an account.